At the start of every New Year, people the world over make resolutions – to get fitter, be healthier, and to achieve their goals.  Businesses too often take stock, reflect on the year gone by and set targets for the future.  In some the start of a new year is an opportunity to begin afresh.  When things haven’t gone especially well, it takes determination and resilience to pick yourself up and dig deep to make a real change.

A few years ago GAP Performance worked with a client who had to do just that and this case study remains one of our most powerful successes in recent years.  The company had suffered huge disappointment after a great deal of preparation leading up to an event that culminated not only in a less than satisfactory outcome but worse, the tragic and unexpected death of a key team player. The task ahead was seemingly impossible.  Morale was low, personnel changes meant team cohesion was lacking, and the leadership faced an uphill struggle to get them back on track.

Our to combine individual and team coaching with the facilitation of a long-term strategic action plan. By focussing on individual and team strengths rather than the weaknesses that had plagued the team in the previous 12 months, giving time and energy to agreeing what actions and outcomes were necessary to achieve short-term and 5-year goals and how the team needed to work together, they began to emerge from under the weight of the tragedy and to regroup.

It took a lot of hard work but, as is so often the case when the starting point is low, the rewards were significant – and lasting.

So as we head into 2019 with all the challenges that may bring, why not give us a an initial discussion so we can look forward to the future together? 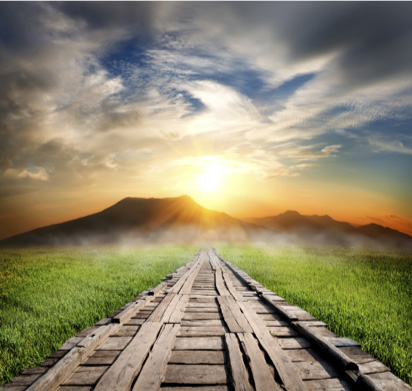 ← Saving trees to help the homeless Sharing the Love: The Importance of Giving and Receiving Feedback →

We would be delighted to discuss your specific needs or provide more information on any of the services we provide.